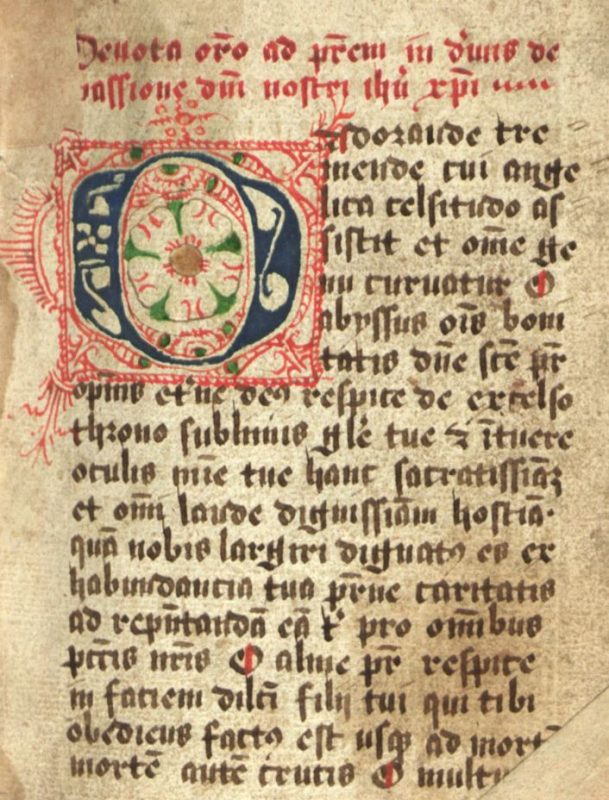 Rare Bites is a series of informal and entertaining 30 minute lunchtime talks held monthly during semester. If you want to learn about some of the treasures and lesser-known gems within Rare Books & Special Collections at the University Library, this is your opportunity. Audience attendance is free for all.

Dan will discuss Fisher Library Add. Ms. 342,  an unstudied late medieval prayer book in Middle Dutch and Latin. This late fifteenth-century manuscript, written on paper, is only minimally decorated, and is the kind of book that was the output of mass production in the Low Countries in the later Middle Ages. The book appears to have remained in private ownership from the time it was made until relatively recently, as is indicated by the inscription of a number of names (including those of children) up to the early nineteenth century. This short talk will provide a brief overview of the book in its evolving historical contexts, from the time of its manufacture, until it was acquired by the Fisher Library.