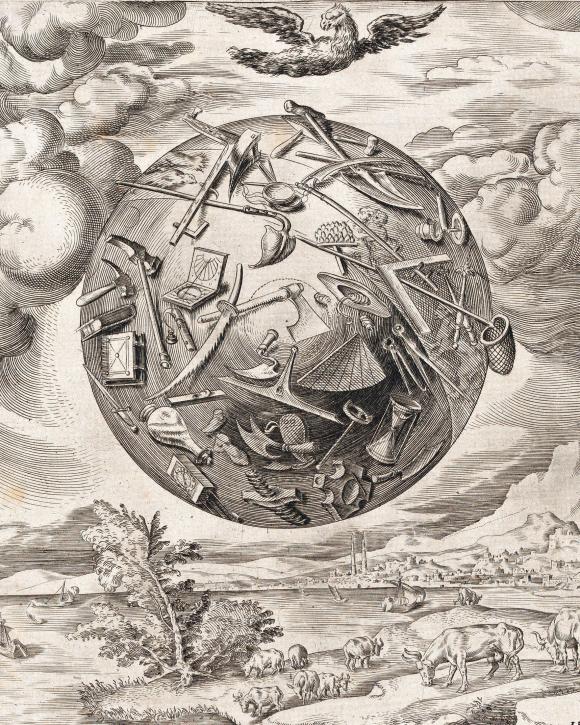 This talk is focused on the Preclarissimus liber elementorum Euclidis perspicacissimi (1432), the earliest Latin edition of Euclid's Elements printed in Europe. Through this work, Dr Kotevska will discuss the re-emergence of the Elements in the Renaissance after its long disappearance from European culture in the Middle Ages. Those who tasked themselves with restoring Euclid's mathematical works in the Renaissance variously described their project as one of revival, restitution and instauration. Who were these restorers of ancient learning whose ambition it was to return the Elements to its place as a cornerstone of mathematical learning? And what, in their view, made Euclid so obvious a candidate for intellectual consideration?

This talk will be presented by Dr Laura Kotevska, a lecturer at The University of Sydney, appointed in the Department of Philosophy and the Education Portfolio in the Office of the Deputy Vice-Chancellor. Her research concerns the intersection of moral philosophy and mathematics in the early modern era.