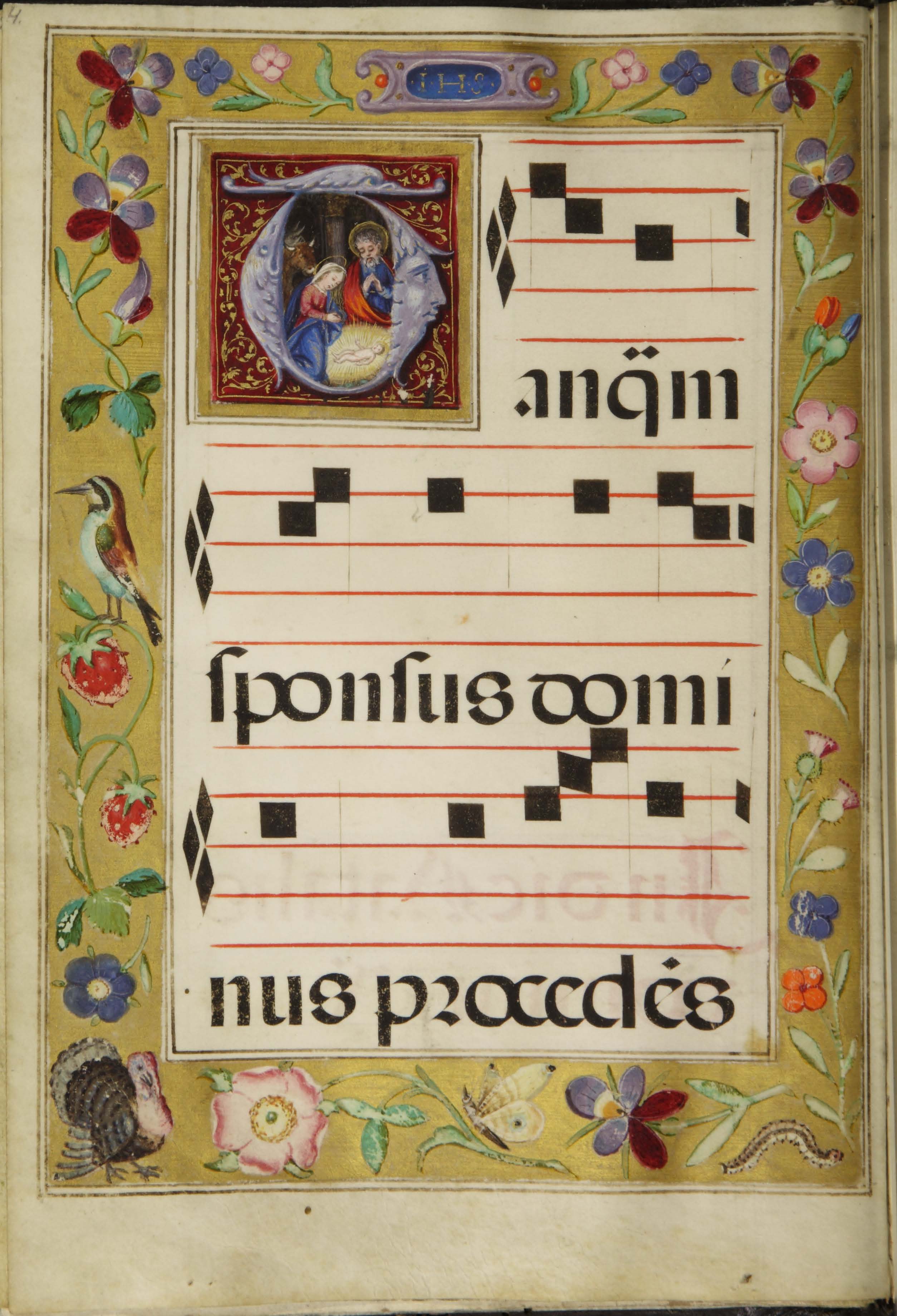 Rare Bites: Something Spanish - A glimpse into the Liturgical Music Manuscript collection

Rare Bites is a series of informal and entertaining 30 minute lunchtime talks held monthly during semester in 2017 and beyond. If you want to learn about some of the treasures and lesser-known gems within Rare Books & Special Collections at the University Library, this is your opportunity. Audience attendance is free for all.

Since 2002 Sydney University has been building a collection of Spanish Liturgical Chant Manuscripts dating from the thirteenth to the eighteenth centuries. While on the surface these books seem to present just a collection of often barely decipherable dots on parchment they all originally had lives of their own, and hidden within them are stories, contexts and meanings. As we take a glimpse into some of these manuscripts we will rediscover some music of earlier centuries as we interrogate some of these unique artefacts and uncover some of their secrets.

Jane Morlet Hardie (speaker) is a musicologist and librarian who has been studying and writing about Spanish manuscripts and their music for more than 30 years. She has published extensively on Iberian manuscripts, sacred polyphony and liturgical chant of the Medieval and Early Modern periods. Following postgraduate study in the United States, she has given guest lectures in Spain, taught at the Universities of Michigan and Sydney and was a Senior Fulbright Scholar at Harvard where she wrote a book on Spanish Lamentations sources and their music.

Jane is now an elected member of the Directorium of the International Musicological Society and a Fellow of the Australian Academy of the Humanities. She is currently attached to the Medieval and Early Modern Centre at the University of Sydney where she continues to develop and write about the collection we are celebrating.